My 10-year-old daughter came down the stairs recently and startled me – partly because it was after 10pm – with the question, “Daddy, are there invisible things in the world?” The reason she was awake was because she was afraid of unseen ‘things’. The fear was keeping her from sleep.

As I reflected on her night time fears, I realised that our childhood fears of ‘unseen,’ or ‘invisible things’ never really go away – they just follow us into adulthood, giving us sleepless nights or preventing us from achieving the things that we most want.

And I’m not talking about public speaking. At some point people apparently feared public speaking more than death – but that’s a fallacy. Public speaking is actually way down the list of greatest fears, according to ongoing research by United States based Chapman University.

In his book, ‘The Bravest You’ author Adam Smith writes that the top three fears keeping us from living an extraordinary life are:

According to the International Journal of Behavioral Science, 70% of people experience these impostor feelings at some point in their lives.

Psychologist Audrey Ervin says one way to deal with feelings of inadequacy is to acknowledge and observe your thoughts, and to then critically examine the thought.

“I encourage clients to ask, ‘Does that thought help or hinder me?’” Ervin told Time magazine.

Dr Travis Bradberry, the award-winning author of the #1 best-selling book, Emotional Intelligence 2.0, says that when we have less information, instead of becoming more cautious, our decisions actually become more erratic and irrational.

“Uncertainty makes your brain yield control to the limbic system. You must engage your rational brain to keep yourself on track. Establish what you do know, embrace what you can’t control and focus on what matters.”

Co-author, The Innovator’s Method: Bringing the Lean Startup into Your Organization, Nathan Furr, says one way to overcome fear of the unknown (especially when embarking on a new venture) is to identify, and take, the risks you are most comfortable with. 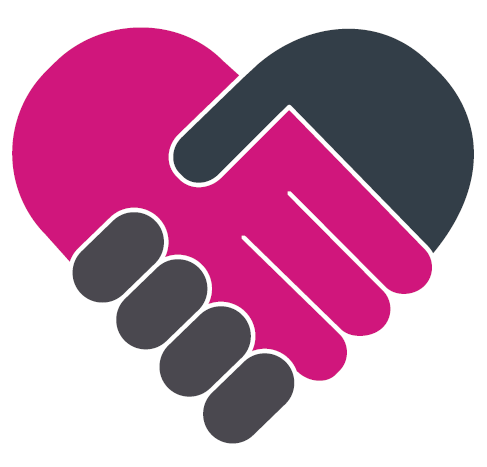 The tough guy or gal approach to performance management rarely works because it triggers a fear, anxiety and stress and when humans feel under pressure, they stop thinking clearly, they make mistakes and their morale slumps. Say what you mean, and mean what you say, but only from the vantage of making a genuine effort to improve the performance of your staff member. Smishing: Cyber attackers use names you trust to hack your phone (October 21, 2021)

People could be forgiven for dismissing this Cyber Smart Week as yet another 'awareness' week, but – as demonstrated by the recent spate of cyberattacks targeting mobile phones using iconic New Zealand company names – ignoring it may be costly. I remember one day as a child rushing into the surf, delighted and excited. Suddenly I stopped dead at the sight of a wave bearing down on me. IF STAFF ARE PROBLEMATIC IT IS PROBABLY YOUR FAULT (December 2, 2020)

Do you find that you're always fighting fires, fixing things and trying to motivate team members who may be cranky, unproductive, tired or slow? The natural inclination