DO YOU HAVE THIS ONE SINGLE MOST IMPORTANT QUALITY OF EVERY MANAGER (September 19, 2018)

DO YOU HAVE THIS ONE SINGLE MOST IMPORTANT QUALITY OF EVERY MANAGER (September 19, 2018)

Asked by Inc. magazine what he thought was the most important attribute for managers, British business magnate Sir Richard Branson said one of the key attributes to a good leader is listening.

When asked to comment on his famous staff walkabouts, Sir Branson said: “Make sure that you write down the feedback that you get. And very importantly, make sure you act on that feedback when you get back to base.

“An exceptional company is the one that gets all the little details right. And the people out on the front line, they know when things are not going right and they know when things need to be improved. And if you listen to them you can soon improve all those niggly things which turns an average company into an exceptional company,” Sir Branson said.

Listening however, is not the same is hearing; hearing happens, listening is a conscious decision that requires concentration – the action or power of focusing all one’s attention – which in turn leads to learning.

There are two forms of listening:

practised by councillors and people involved in dispute resolution – requires that the listener:

While practising attention listening, make eye contact, nod and mirror the speaker’s body language to build a sense of empathy and report – it demonstrates genuine interest. Above, all, do not interrupt. Let the speaker finish.

Naturally this isn’t a parroting of their words, but a considered summary or a holistic interpretation of what has been said.

Reflective thinking emerged out of the Carl Rogers’ school of client-centred therapy in counselling theory, which puts empathy at the forefront of this technique. By empathy, Rogers meant embracing the speakers view, even if you don’t necessarily agree – in other words, be non-judgemental.

Finally, a parting tip – learn to use silence as a listening device. People will often feel the need to fill the silence with words. It’s a great way to dig deeper into the situation or speaker’s perspective. There are thousands of time management systems. Practising a few best practise principles however will cut out the dross and give you what you really want – more done in less time.

HOW TO BE EFFECTIVE WHEN YOU'RE TOO BUSY TO GET ANYTHING DONE (September 14, 2017) 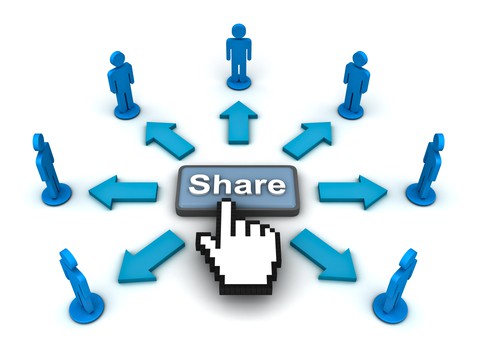 Why you should share the juicy details with your staff (February 1, 2022)

If you don't open up about the juicy details of your business, for example the financials, your employees will use their imagination to reach all kinds of wild conclusions. This is human nature, and inevitably it will erode trust within the team culture.