Experts agree that to show good leadership during a pandemic is to avoid downplaying the threat and to instead take action, which is easily said but harder in practice because the extent of the COVID-19 disruption makes any decision feel like a roll of the dice. So what is good leadership in crisis?

Michaela Kerrissey, PhD, MS, Assistant Professor of Management in the Department of Health Policy and Management at the Harvard T.H. Chan School of Public Health, says uncertainty in a pandemic can cause leaders to delay and downplay the threat.

“But behaving in this manner means failing the coronavirus leadership test, because by the time the dimensions of the threat are clear, you’re badly behind in trying to control the crisis. Passing that test requires leaders to act in an urgent, honest, and iterative fashion, recognising that mistakes are inevitable and correcting course — not assigning blame — is the way to deal with them when they occur.”

Kerrissey says Prime Minister Jacinda Ardern’s response to the pandemic back on March 21 was bold and engendered public support.

“That day, Ardern delivered an eight-minute televised statement to the nation in which she announced a four-level Covid-19 alert system. Modelled on fire risk systems already in use in New Zealand, this familiar approach set clear guidelines for how the government would step up its response — and what would be asked of citizens as infection rates grew.”

“Leadership in an uncertain, fast-moving crisis means making oneself available to feel what it is like to be in another’s shoes — to lead with empathy,” Kerrissey says. 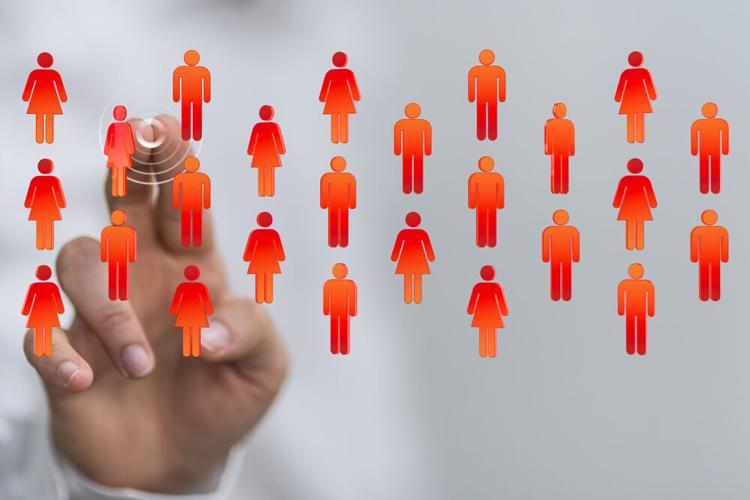 Don’t be frustrated by the labour shortage, turn the tables (February 1, 2022)

"Insanity is doing the same thing over and over and expecting different results." If you're struggling through the current labour shortage in New Zealand, it may pay to take heed of Albert Einstein's words. In the context of recruitment, this might be exiting the fight for limited and expensive resources in favour of new thinking.