THREE REASONS YOU SHOULDN'T TRUST YOUR GUT WHEN IT COMES TO HIRING SALES STAFF (April 2, 2019)

THREE REASONS YOU SHOULDN'T TRUST YOUR GUT WHEN IT COMES TO HIRING SALES STAFF (April 2, 2019)

Business leaders and managers could avoid a lot of pain when hiring sales and frontline staff if they relied less on that feeling of ‘we instantly clicked’ and instead became more targeted in recruiting people with the right aptitude for the role.

CEO of New Zealand based Achievement Discoveries, Brian Noble, says the research shows that most leaders tend to make snap hiring decisions within a few minutes of meeting somebody, which is a mistake.

“People pride themselves on being able to ‘tell right away if somebody is a fit’, but that’s just not accurate.

“If we were able to make accurate judgements of people, there would not be such high staff turnover rates. For example, people hire people who can’t sell, don’t like selling or they struggle to learn the point-of-sale technology, so they don’t last.

“The consequence is that leaders then become reluctant to invest in their staff, in terms of training and personal development, because they know that the staff member will probably move on soon and in part they’re right – you can’t train sales people; they’re born, not made,” says Noble.

He says the ability to build rapport with customers and sell product comes down to natural gifts and talents which can only be enhanced with training.

“Generally, managers struggle because they employ order takers instead of sales people, which means they reduce their capability to up-sell, cross-sell and even just close the sale,” he says.

There are three key aptitudes that are important when it comes to determining a person’s ability to be a good salesperson.

Noble says that in retail sales, for example, it’s about getting the customer to buy the product.

“When you have a ‘generalist’ leaning person, you have somebody who naturally wants to get results through other people. They have an innate desire to encourage, promote and get the prospect to reach a buying decision.

“At the opposite end of the spectrum, a person with a specialist orientation will try to push the individual into buying because they are totally focussed on just getting the sale, and that pushes customers away.”

Noble says idea speed aptitude enables people who have a mid-range idea speed to quickly come up with multiple ways to sell the product or service.

“They’ll try to sell an item one way, and if that doesn’t work they’ll respond with another idea.”

The other critical factor in sales is the rising dominance of technology and the difference between those who are able to learn quickly and cope with regular software updates and improvements, and those who are not.

“If a person has a low conclusion speed it’s usually because they are naturally cautious – they avoid risks and potentially over-think things. This means they may struggle with evolving technology.”

Noble says the cost of replacing staff has been measured at between 160 to 180 per cent of a sales person’s annual salary.

“We are churning through sales people because we hire the wrong people and then train the wrong people on our products and services, hoping to make them better sales people. Because what they’re doing is not within their natural gifts, they don’t enjoy the work and are very likely to leave within a short space of time. It becomes very expensive.

“Whereas when you hire a person with a mid-range conclusion speed you’ll find that they won’t make snap judgements. They’re more likely to sell more product to more people, making them all-round profitable and productive – these are the people you should invest in to retain,” says Noble.

NETWORKING AND WHY YOU'RE THINKING ABOUT ELEVATOR SPEECHES ALL WRONG (November 16, 2017) 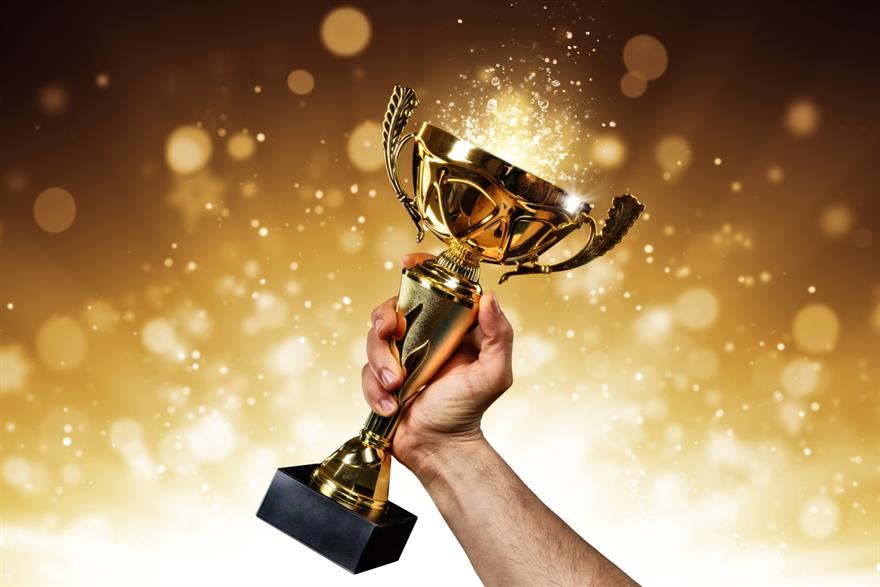 WHAT IT TAKES TO BUILD A WINNING CORPORATE CULTURE (September 17, 2019)

Forget the smarts, forget the money, and forget the resources. Being successful in the business world begins with a killer culture that starts with you, expands to your employees, and reverberates loudly through every aspect of your business, all the way to to what your clients or customers experience. HOW TO USE ANTICIPATION TO STAVE OFF BUSINESS DISASTER (December 2, 2020)

New Zealand businesses, just days out from Christmas, are living in fear that another Covid-19 lockdown will kill the festive and holiday trading (according to research).